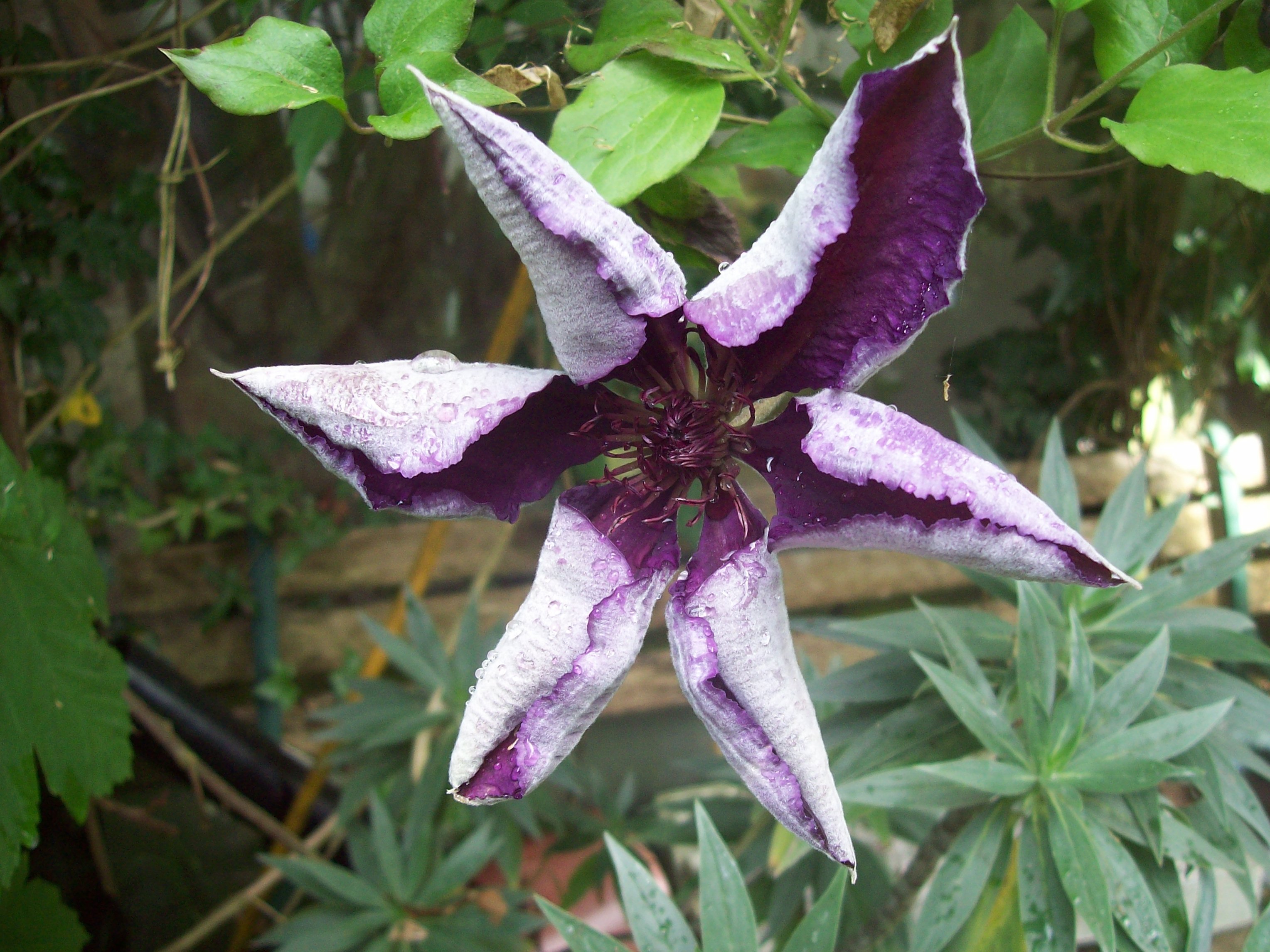 Reflections: my style of coaching is not for everyone

Reflecting today on why people choose to work with a life coach, and how they select the person they wish to help them.

My style, developed over the last 15 years, is not for everyone. If you want someone lively and talkative, you may prefer a coach who is more 'directive'; one who gives you homework; who challenges you robustly.

This piece, which I unearthed in a journal from 2015, may describe a little of what you might find if you do choose to talk to me. And, you can do that for a "get to know each other" chat at no cost other than your time and attention. Details of that to follow.

"Mary is gentle yet tough, patient yet persistent. She has called on my help often: in times of illness, bereavement, fear. She has learned that she really does have the wisdim within to deal with anything.

Read more: Reflections: my style of coaching is not for everyone

July 2018 - Procrastination or Stepping Up?

Procrastination or stepping up? As I sit in a shady spot in my garden during our current glorious June weather, I have been reflecting on this. We are now past the solstice - past midsummer here, past midwinter if you are in another part of the world. Half of 2018 has already passed by - time for action?

For the whole of this year I have been saying, to myself, and to others (including on my email signature) that I have a work in progress, a new publication for 2018. As I have just observed, half of 2018 has gone, so if I am to achieve the goal I have set myself, I need to get a move on, as the saying goes. My intention was to be writing sections all year, as the groups I work with on the slow steady version of unfurling the Dare to Blossom Power Flower have been flowing through the seasons.

My inner critic has been shouting at me that I have done 'nothing', and yet, that is not true. Not only have I been writing steadily (just maybe not in a file labeled 'book draft'), but I have an immense library of unpublished writing, not to mention other work in blog archives and the like, on which I could draw.

In a recent meditation, flying on the magic carpet ride visualisation that I so often facilitate for others, I realised, or, rather, was shown, that the flower symbol has much more depth and richness, and potential, than I have noticed so far. The simple graphic of the flower with a centre point and four petals has proved potent and powerful, for myself, and for others. 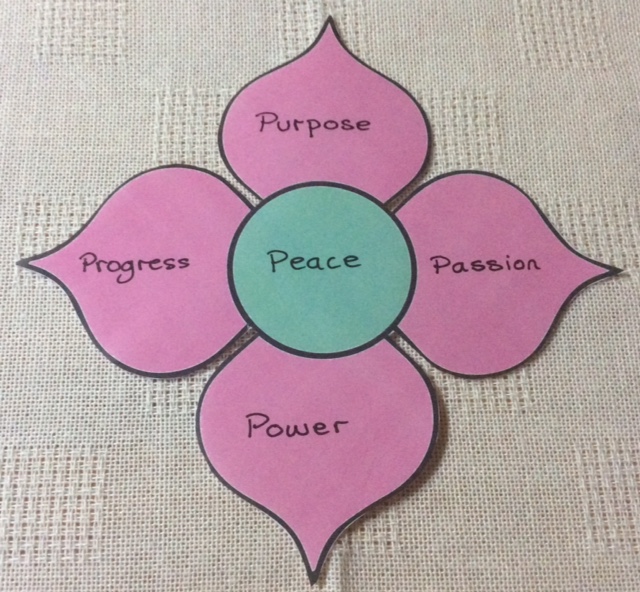 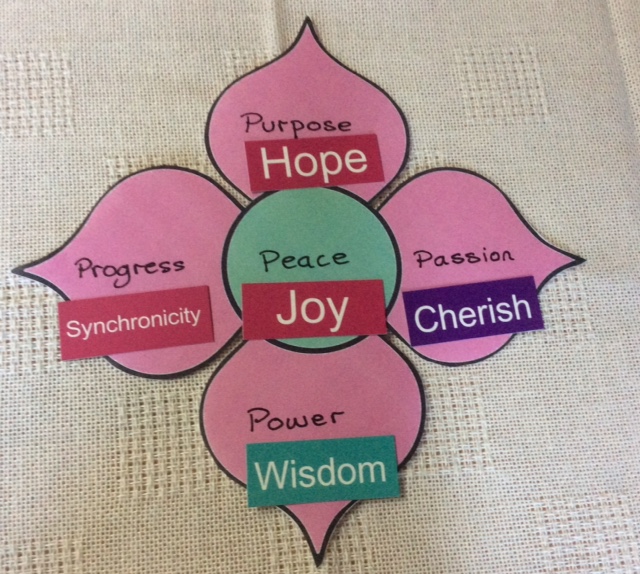 My first thought for this month is about how cyclic my experiences are. Does this happen for you? Over the last few weeks I found myself struggling, maybe trying to fight against the flow of a metaphorical river. Busy, busy - promoting the workshop in Devizes on 16th June, worrying that no one had booked. Writing new material for the fourth annual June Global Midsummer Magic Carpet Ride Circle that opens on 18th June.... and worrying if anyone would be interested.

Those of you in business will know how your work, and your income, ebbs and flows. Smiling at myself sharing those words, and how vulnerable it feels.Choosing to change my focus to how much I am enjoying the flow of the regular Dare to Blossom into Joy Mastermind group:

In April we focused on 'Purpose': in June we move on to 'Passion' (in the Dare to Blossom Power Flower that you will have seen here). During May we have simply been spending time together, occasionally in our private Facebook group, and regularly every Friday morning at 9.00 am.Each week, I draw three cards for each of us, and lead a Magic Carpet visualisation.

Last time my three cards were: 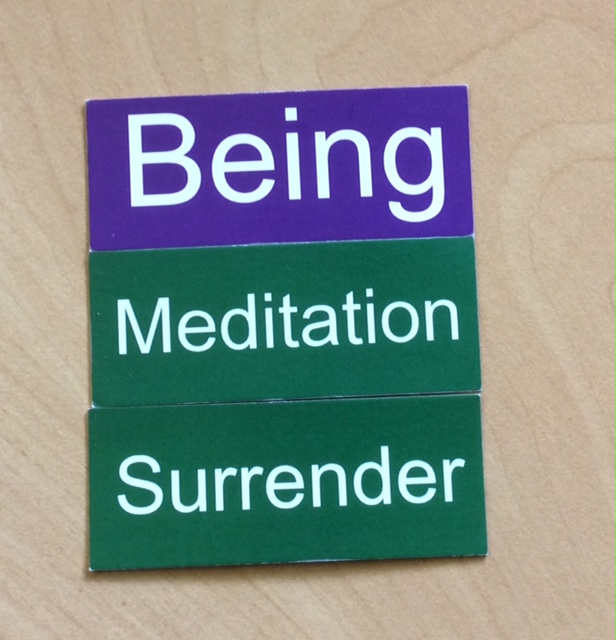 A timely reminder to take a pause in the 'doing' - to simply be for a while, to return to meditation and the magic carpet visualisations. People in the groups I work with receive extraordinary insights and practical prompts for action - and recently I have not allowed myself the time to do this myself.

And to surrender - to surrender to the flow. To allow myself to enjoy the beautiful early summer weather here. To sit on the rocks on the headland and watch the waves breaking below. To allow my eyes to feast on the amazing show of wildflowers on the cliffs this year: the cold spring seems to have brought them all into flower together. To hear the cries of the kittiwakes nesting on the rock ledges by the imposing arch of 'Porthmissen Bridge'. To watch the fulmars wheeling in the thermal currents. 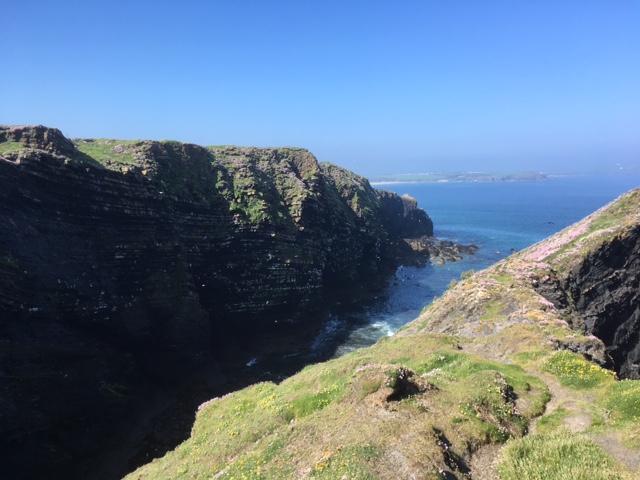